Music and running just seem to go well together, which is why we’ve partnered with the Freedom First Down by Downtown Music Festival, a four-day festival in downtown Roanoke, with dozens of live music shows throughout town.

The music kicks off Thursday, April 16, 2020 at 14 venues in downtown Roanoke, continuing with a FREE runners’ welcome party and concert Friday from 5-8pm and the post-race finish festival from 10am-7pm.

In addition to the live music taking place in a variety of downtown venues there is a free concert in the Elmwood Park Amphitheater starting at 5pm Friday, April 17. From the race expo located at the Patrick Henry Building, you can walk right across the street for the free show. This is also where the Pre-Race Pasta Dinner takes place.

5:00PM– Zoso- The ultimate Led Zeppelin experience. Formed in 1995 to perform the most accurate and captivating Led Zeppelin live show since the real thing. It’s much more than just being a tribute, it’s about touching a golden era in music which comes through in their spirit, tightly-wound talent and authenticity of their live performances. The show will run from 5-7pm, which is earlier than years’ past. And new for 2020 the entire event is 100% free to the public. 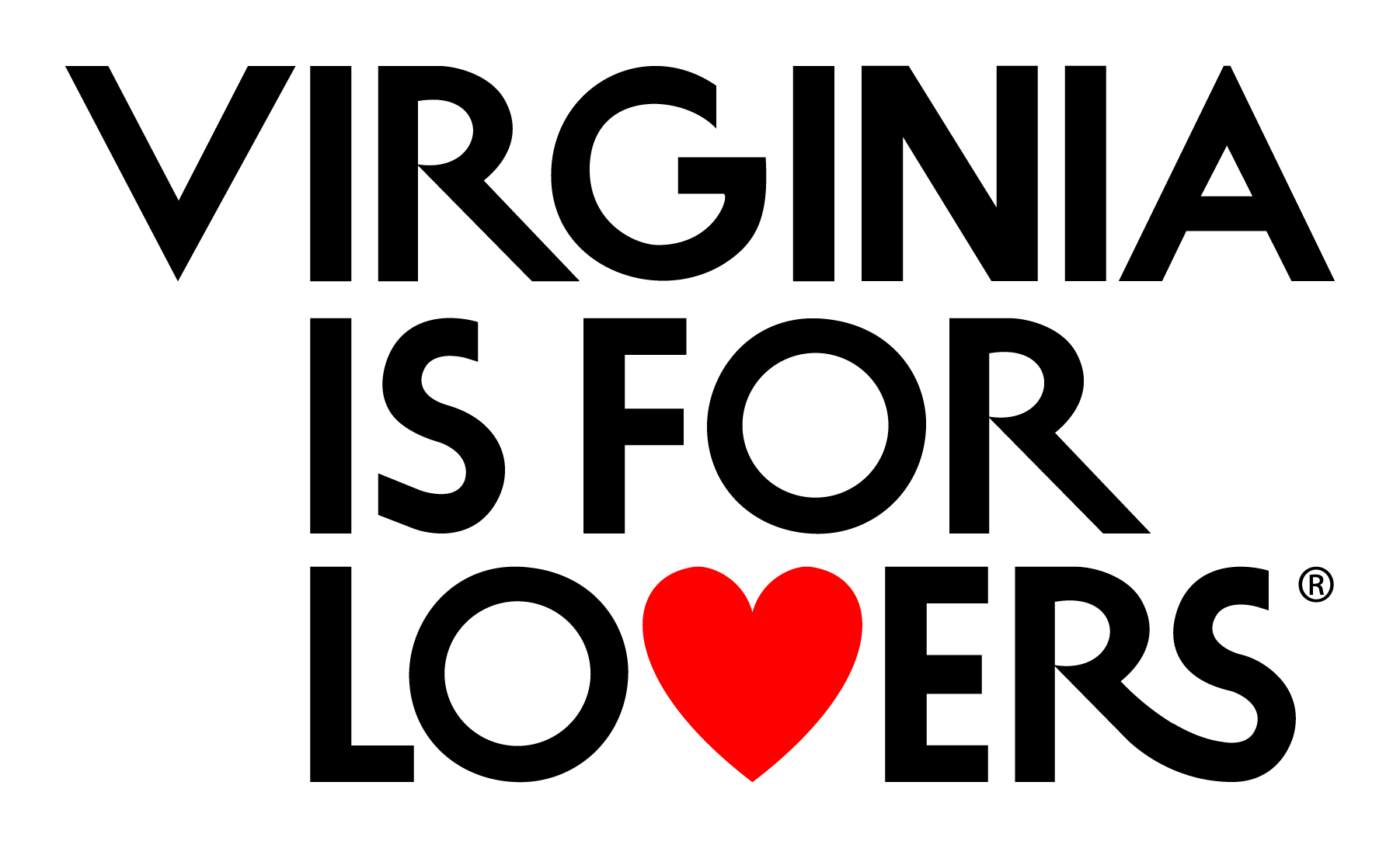