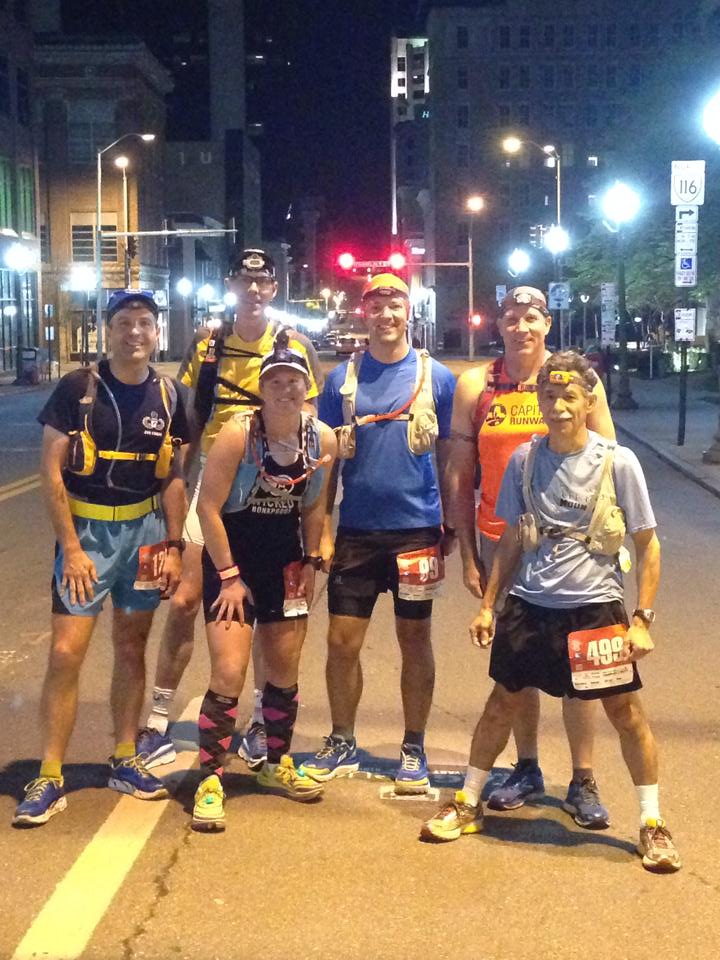 There’s a small group of runners that’s been running the Foot Levelers Blue Ridge Marathon twice on race day. They start around 2 a.m. and run a full marathon, take a quick break at the start line, and then run a “second lap” with the rest of the runners.

This year, they will be recognized for their doubly tough effort in the first official Blue Ridge Double Marathon.

It was an idea that started with Kevin Green.

“The whole double Blue Ridge really just started because I had ran the Marathon the first year, absolutely fell in love with it and with Roanoke, decided that I was coming back every year (from Michigan),” he said. “On the second year I needed a long training run as I was training to run four 100-milers that summer. I was lucky enough to have a couple running buddies that were dumb enough to join me!”

And the double was born. It has been run unofficially each year since 2011. That first double included Green and two other runners. This year, there are 60 slots open and the race sold out quickly.

Runners will start in waves at 1 a.m. and 2 a.m. and must be back to the finish/start line in time to take off again with the full pack at 7:35 a.m. on April 22. Participants will get all the same perks as other race participants, including special bibs, shirt, medal, official results, and awards for the top finishers. Every runner who completes the double marathon will also be recognized at the finish festival.

“Finishing the first marathon at the starting line with all the runners cheering us on is an incredible experience,” Green said.

While not everyone is going to run a double marathon – or even really consider it – there is something you can do. Make sure to come out for the race and cheer runners on along the course. (You can find a course map here to pick out your cheering spot or make plans to spend the day at Elmwood Park for the Finish Festival, where there will be plenty of live music, food, and craft beer). It’s one of the things that runners say make the Blue Ridge Marathon so special.

“The people of Roanoke are so supportive and encouraging during the race, especially on Peakwood,” Green said. “In fact, the first few years of the double a handful of people would set up aid stations with coffee and donuts for us at 5 in the morning!”

Roanoke Triple Crown Challenge 2017
Everyone is Excited About the Carilion Children's Family 1 Miler
Share This Post On: 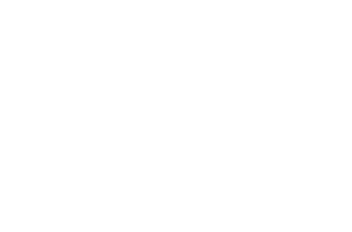 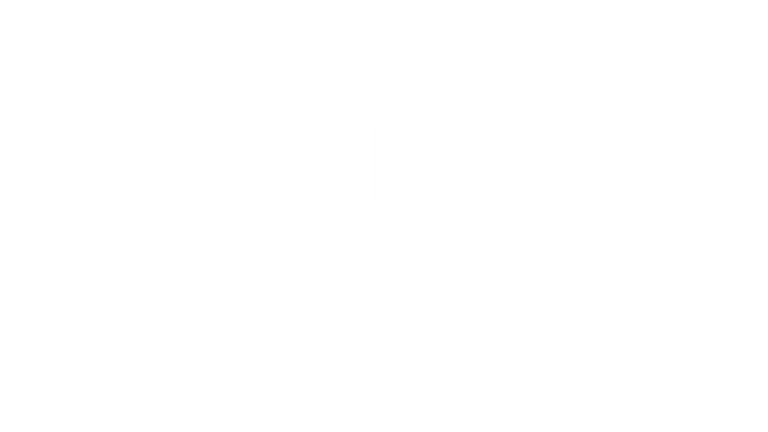 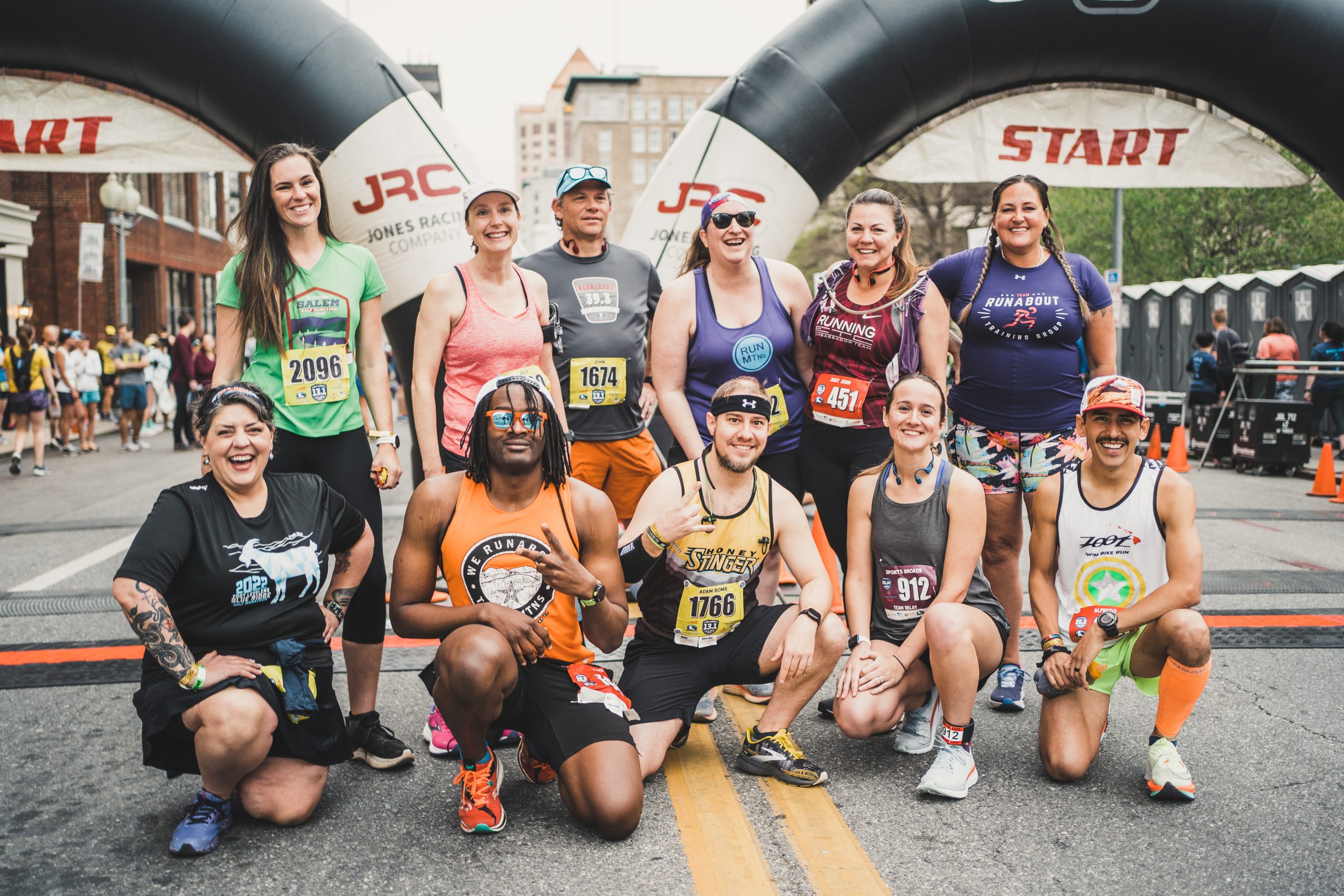 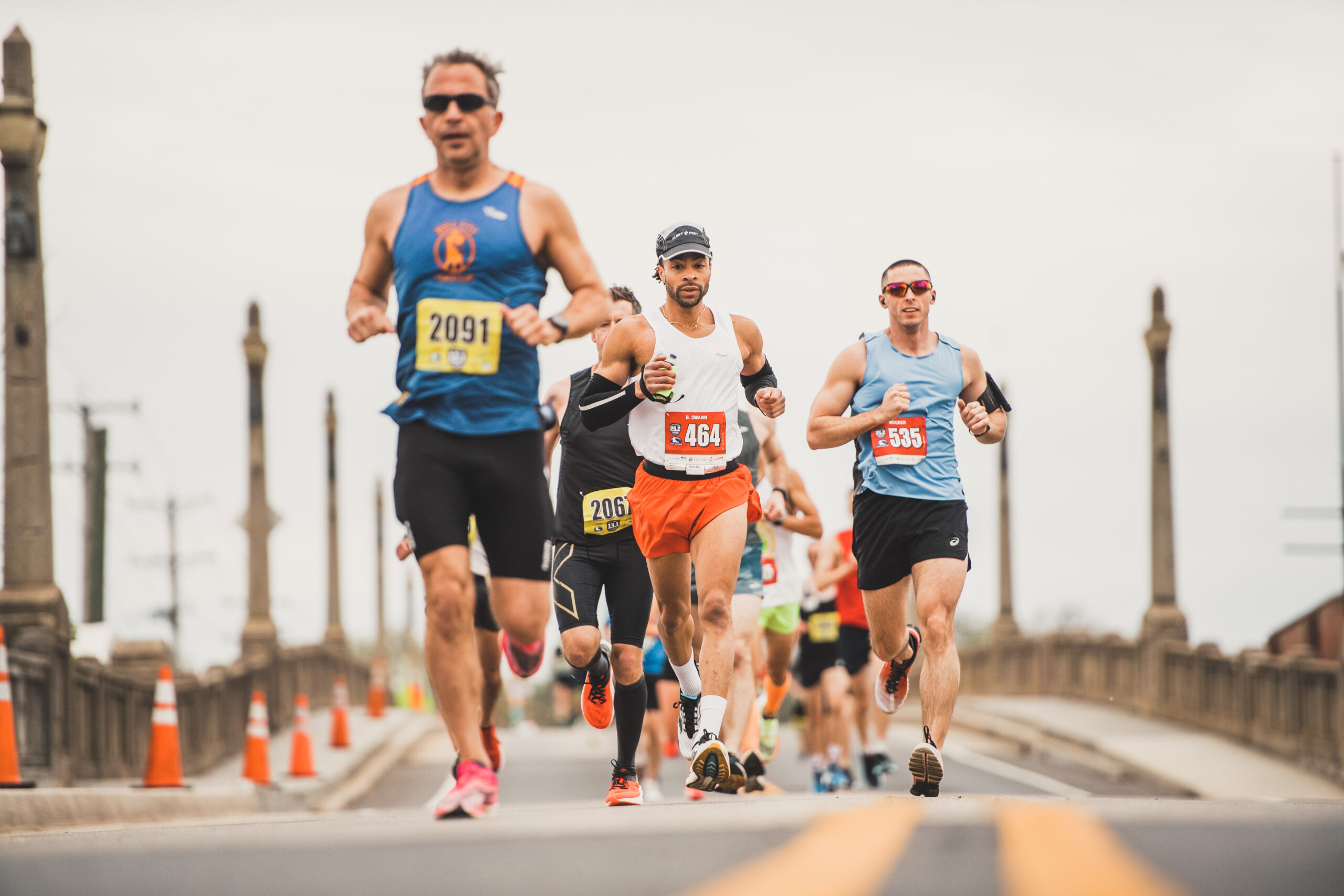 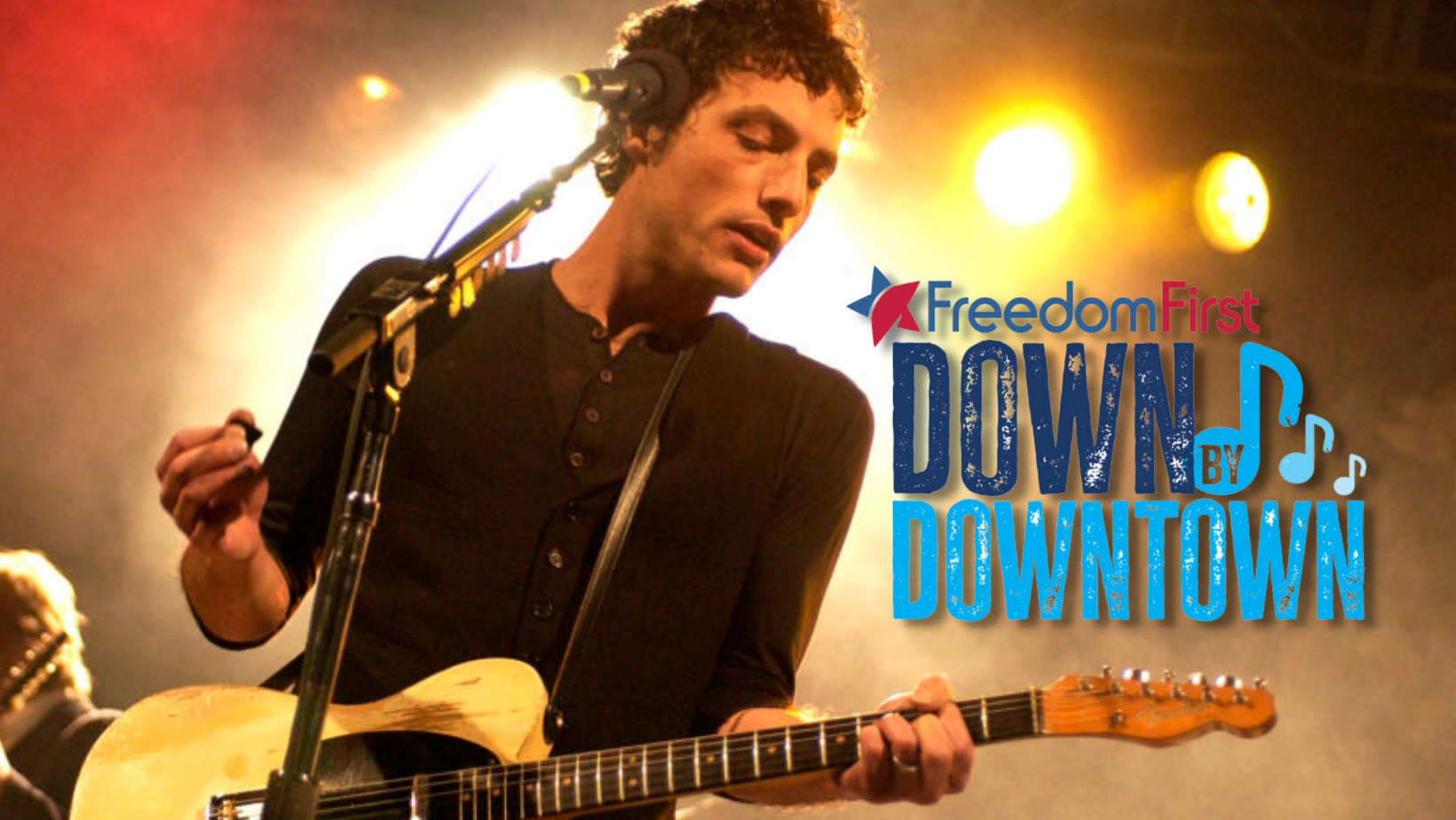 The Wallflowers Headline Freedom First Down by Downtown Festival